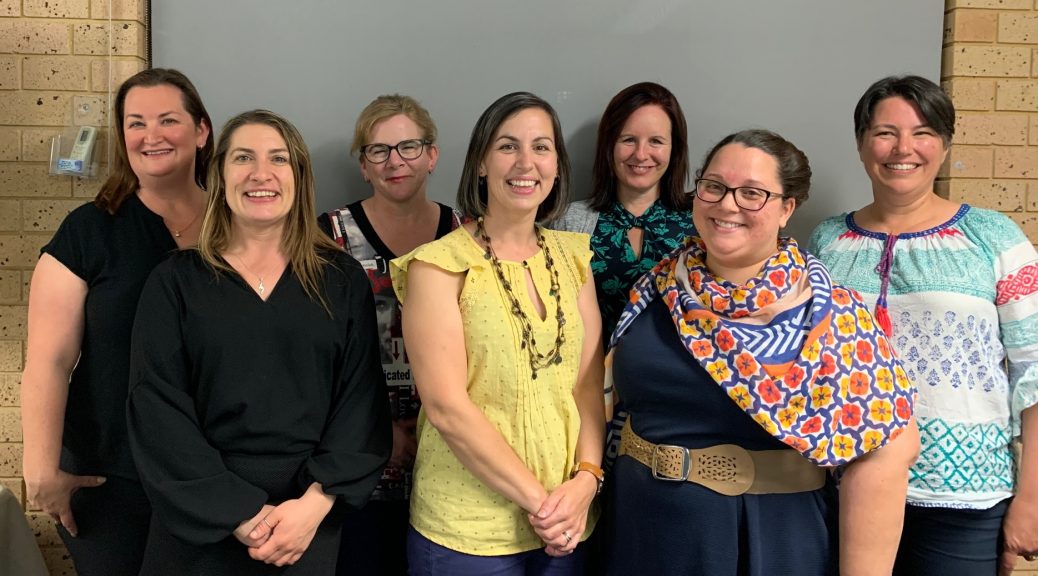 You are invited to attend the Annual General Meeting to be held at the Yangebup Family Centre at 6.45pm on Tuesday 27 October.

All Community Groups and Centre Users are eligible to attend.

The operation of the Family Centre is reliant on having a strong and active Management Committee.

It only requires a few hours a month to help keep the centre operational for the Community.

The meeting will include the election of office bearers and members are encouraged to complete a Nomination Form 2020.
Forms are also available from the office.

Please contact Sam at the centre, in person, by phone on
9417 9995 or email at info@yangebupfamilycentre.org  for more information.